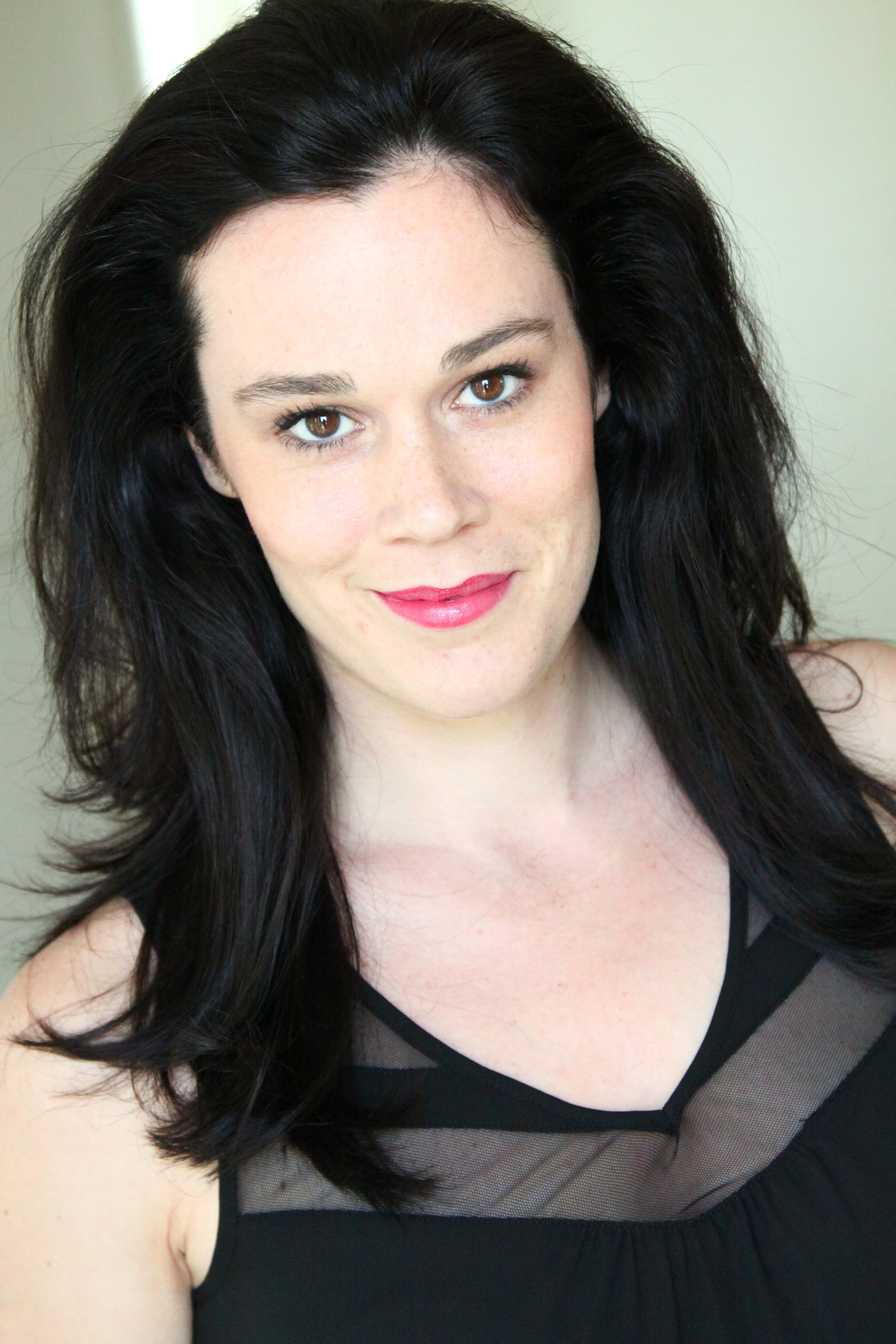 Originally from upstate New York, I now live in Phoenix where I am Theatre Program Director and English Faculty at Brophy College Preparatory, an inaugural member of the Arizona Theatre Company Cohort Club, and a proud member of SAG-AFTRA, AEA & AATE.

From 2018-2019, I served as Director of Education & Outreach during Valley Youth Theatre’s 30th anniversary season and directed the award-winning production of The Miraculous Journey of Edward Tulane. Previously, I spent ten years in Los Angeles where I worked with a myriad of theater companies and arts organizations, including Geffen Playhouse, A Noise Within, Will Geer Theatricum Botanicum, Young Storytellers Foundation, The Story Pirates, and, my comedy home, The Second City Hollywood.