Cast as Lead in “March” 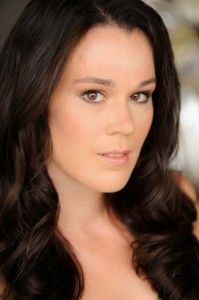 It’s official! Carolyn will play the lead character in March, a new film by writer-director Rashna Mullick. Shooting is scheduled in Dallas for the month of…you guessed it…March!  The production team launched a Kickstarter Campaign today, and you can learn more by clicking here.

About the film: Fallon March, sent from a utopian future, aims to ensure her perfect society by making sure certain events occur in the present. Ultimately this film will explore the idea of how one individual’s actions can have a major effect in the world around them and the ways in which people deal with the consequences of their actions.

Comments Off on Cast as Lead in “March”